Tell Me Your Story starts with the Harlem Renaissance. Harlem in the 1920s saw a flurry of activity by African American authors, musicians and theatre makers, resulting in a vibrant visual arts scene. Black culture is currently enjoying another renaissance, and African American artists are more visible than ever in the United States. The exhibition places contemporary artists in the context of their predecessors.

The exhibition is being curated by guest curator Rob Perrée: ‘Black American artists are creating beautiful, profound art and have a great deal to say. They want their voices to be heard, which has not really been possible in the Netherlands until now. This exhibition offers a unique opportunity to find out what we’ve been missing out on.’

Tell Me Your Story focuses on five chronological periods: the Harlem Renaissance, Post Harlem Renaissance, Civil Rights, Black Renaissance and the Bloom Generation. The artists in each of these distinct periods shared one common characteristic: the need to express themselves and safeguard the vital African tradition of storytelling.

Storytelling
Slavery ultimately strengthened the tradition of oral storytelling rather than destroying it. Owners consciously deprived slaves of education: it was assumed learning would only make them more outspoken and defiant. This ban on education stimulated storytelling, helping to conserve African history. Stories were passed on from generation to generation.

Harlem Renaissance
From the southern states, black Americans moved north, settling in districts such as the New York borough of Harlem. It was here that black culture blossomed a hundred years ago, during the so-called jazz age. The movement was called the Harlem Renaissance. Its legacy includes poetry, novels, articles, works of art, music and theatre plays. This exhibition will feature first editions of various key books that inspired the movement. They are illustrated by visual artists like Aaron Douglas and Winold Reiss.

Post Harlem Renaissance
The generation born during or after the Harlem Renaissance turned fully to the visual arts. The works of Jacob Lawrence, Romare Bearden, Charles White and Betye Saar depict the daily lives of black Americans, capturing their predecessors’ poems and stories in striking imagery. 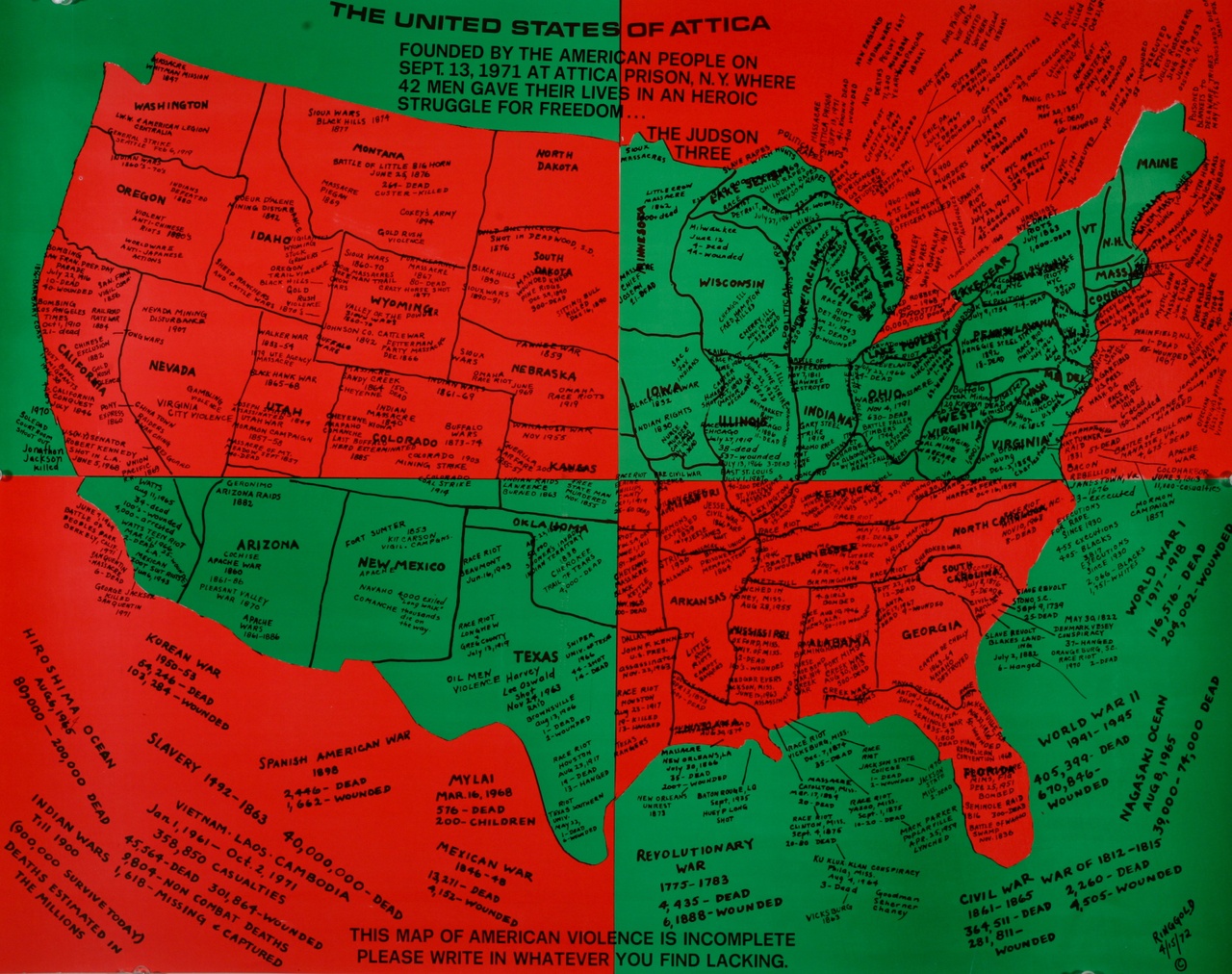 Civil Rights
The Civil Rights Act of 1964 seemed to be the solution to the ongoing discrimination and segregation. But despite the afore mentioned cultural blossoming racial inequality endured, leading to the rise of the Civil Rights Movement, Black Power Movement and the Black Panthers in the 1960s and 1970s. Black artists felt both motivated and obliged to address the problem. The AfriCOBRA group founded by Wadsworth Jarrell and others sought to communicate their ideology through an accessible visual language. Emory Douglas, the Black Panthers’ Minister of Culture, advocated a more activism-based approach. 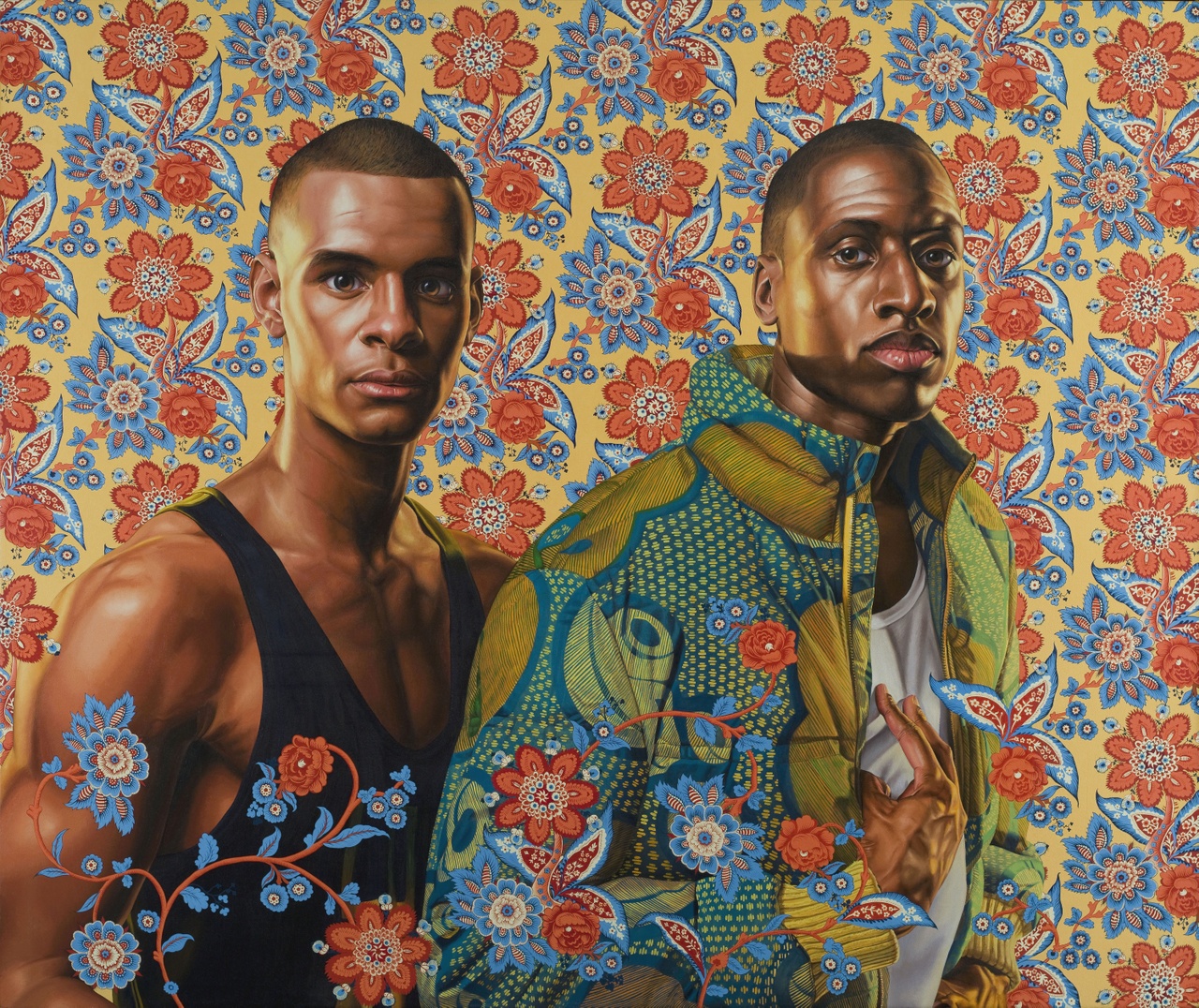 Black Renaissance
The 1990s saw another resurgence of black culture that was comparable to the Harlem Renaissance. This resurgence directly linked to the emergence of a black middle class. The collapse of the art market in the late 1980s aroused interest in young and ambitious African American artists. The themes of their work also drew attention due to the growing popularity of socially engaged art. Kara Walker first came to the art world’s attention in 1994, when her silhouette installation was exhibited in The Drawing Center in Soho. Kerry James Marshall got his first major solo exhibition in the same year at the moCa Cleveland.

Bloom Generation
Today, black culture is experiencing a revival again. African American artists are more visible than ever in the United States. Artists such as Kehinde Wiley, Hank Willis Thomas, Trenton Doyle Hancock and Devan Shimoyama are the focus of much attention. MoMA director Glenn Lowry has referred to African American artists as the most interesting artists of our current era. While their work is still relatively unknown here in the Netherlands, that’s all set to change with the Kunsthal KAdE exhibition.

Tell Me Your Story serves as an introduction to the figureheads of African American art, teaching us how to tell stories and keep them alive for coming generations. A catalogue describing each participating artist will be published as part of the exhibition.

Dáreece Walker, Made in the USA, 2016. Charcoal on cardboard. Courtesy of the artist

About Rob Perrée
Rob Perrée is an art historian, independent author and curator. He is the founder/editor of online magazine africanah.org and board member at CBK Zuidoost. He has been closely following African American art since the 1990s.

America Year
The exhibition is being organised as part of Kunsthal KAdE’s 2020 trilogy on the United States, inspired by the upcoming presidential election on 3 November. This is a key moment in a politically and socially polarised nation. Over the course of the elections KAdE will be holding a presentation exploring the role of artists in the current US environment. The summer period will see the launch of an exhibition on Art Activism in New York during the 1980s, another decade shaped by politically engaged artists.

The exhibition has been supported by the Dutch government: an indemnity grant has been provided by the Cultural Heritage Agency of the Netherlands on behalf of the Minister of Education, Culture and Science.